Baiona, both a tourist destination and fishing port, is located in the south of the Rias Baixas region, and is protected from the open sea by a beautiful bay. Its location is perfect for harbouring recreational and fishing boats. The climate is characterized by mild temperatures throughout the year Its old quarter was declared a “Place of Historical and Artistic Interest” by the Galician autonomous government on 1st of March 1993, the five-hundredth anniversary of the arrival of the Pinta, a caravel which arrived in Baiona with news of the discovery of America.

The municipality consists of five parishes: Baíña, Belesar, Baredo, Santa Cristina da Ramallosa and Baiona. Each with its own identity, and all playing a vital part in what Baiona has to offer. The stones that form the town’s streets and buildings, the salty scent of the sea, and the green fields and mountains, combine to make Baiona a truly special place that you just can’t help but adore. Baiona also has around 4 kilometres of beaches on which you can spend sun-kissed days catching a tan, or alternatively enjoying any of the multiple nautical activities on offer. 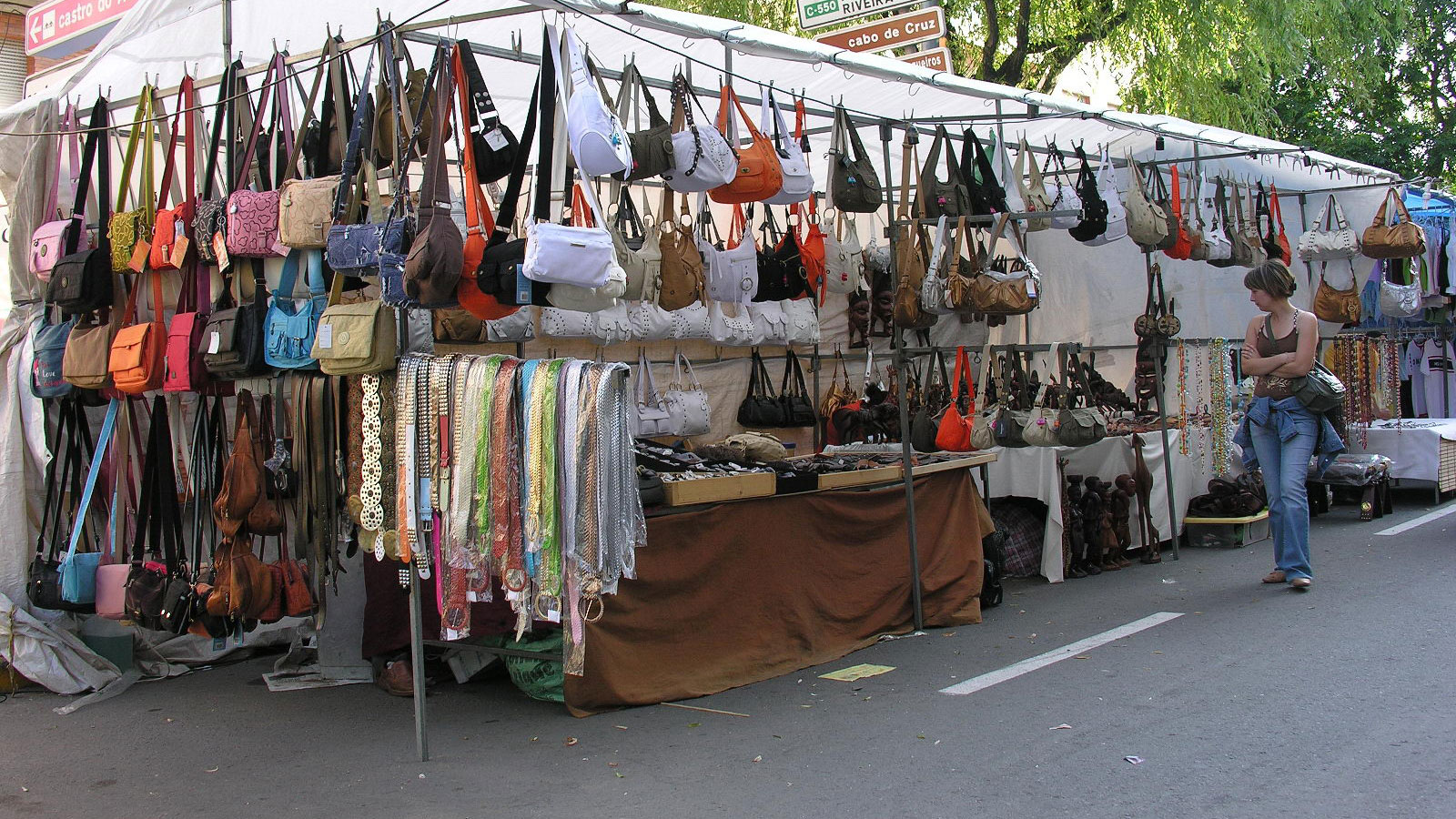 Enjoy a day of shoppint at the most well-known street martkets in the Rías Baixas. Ready to haggle? 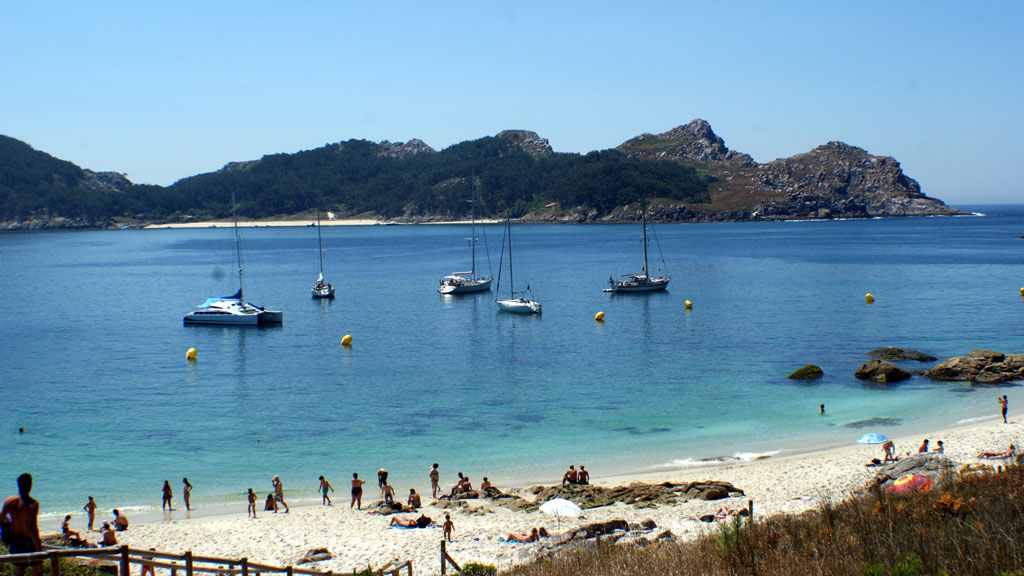 The best beaches in the Rías Baixas. Charming places to enjoy pleasant holidays and unwind. 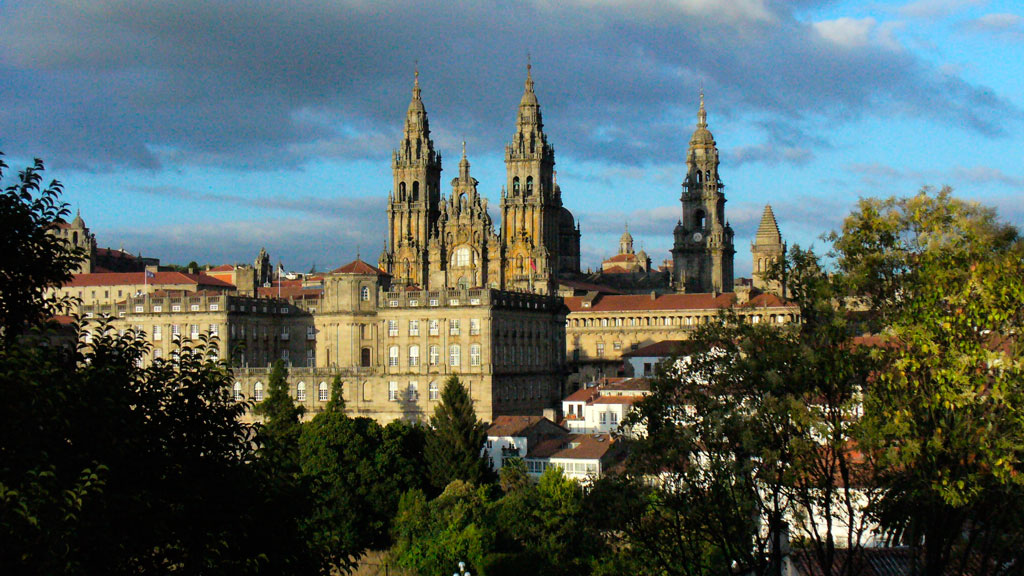 Galicia has many tourist corners to offer. Take a stroll and you will discover the charm surrounding the cities and their exciting history.